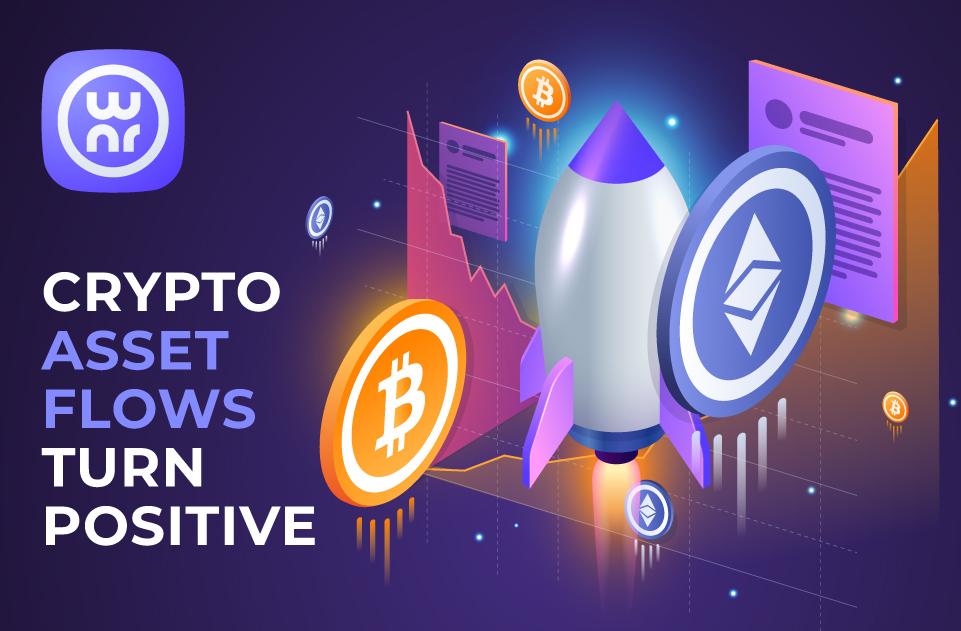 Bitcoin has hit a new record, but the beginning of this news can be found in September. Let's consider.

A Coinshares whitepaper published in September showed that cryptocurrency inflows into mutual funds for Week 36, September, hit $98,000,000 dollars. It is the highest inflow recorded in 16 months. Bitcoin weekly inflows were at $58,900,000 dollars, rising above its month-to-date flow of $50.3M and breaking an 8-week streak of outflows.

Bitcoin had the highest Year-to-date inflows out of the cryptocurrencies measured, at $4.238B dollars, followed by Ethereum at $991M.