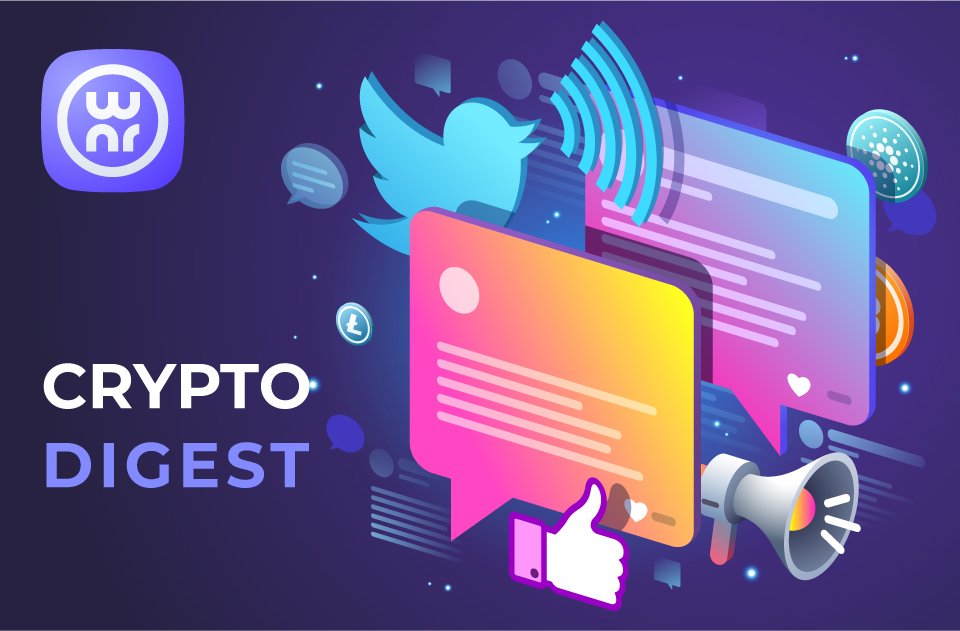 The U.K. authorities are finalizing the "Internet Safety Act" to include a provision to regulate meta-universes.

The losses amounted to about $4.4 million. In their official tweet, the developers of the project promised to compensate for the lost $4.4 million in cryptocurrencies.

Ripple announced on Twitter that the RippleX team has an opening for a Director of Platform Development.

Operators of the LockBit ransomware virus threaten to put the data of clients of the PayBito cryptocurrency exchange in the public domain.

The hackers managed to steal the database of the trading platform with the personal information of more than 100,000 customers.