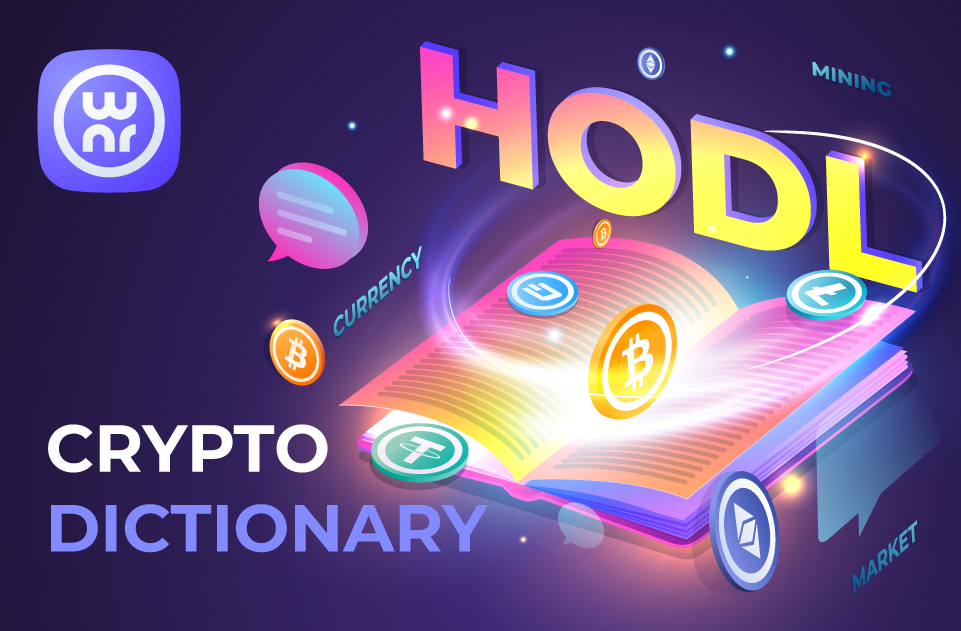 The term is for someone who buys cryptocurrencies and just keeps them, without taking any further action. It was created because of a typo. Back in 2013, when the crypto hype was just starting and only a select few were privy to it, someone posted a message on a board which was captioned ‘I’M HODLING’, meaning, of course, that they were holding on to their coins.

The caption took off like a wildfire and soon, an investment strategy of just keeping your bitcoin through all its ups and downs was referred to as hodling and people who adhered to it - hodlers.  Since then it has become an internet meme.