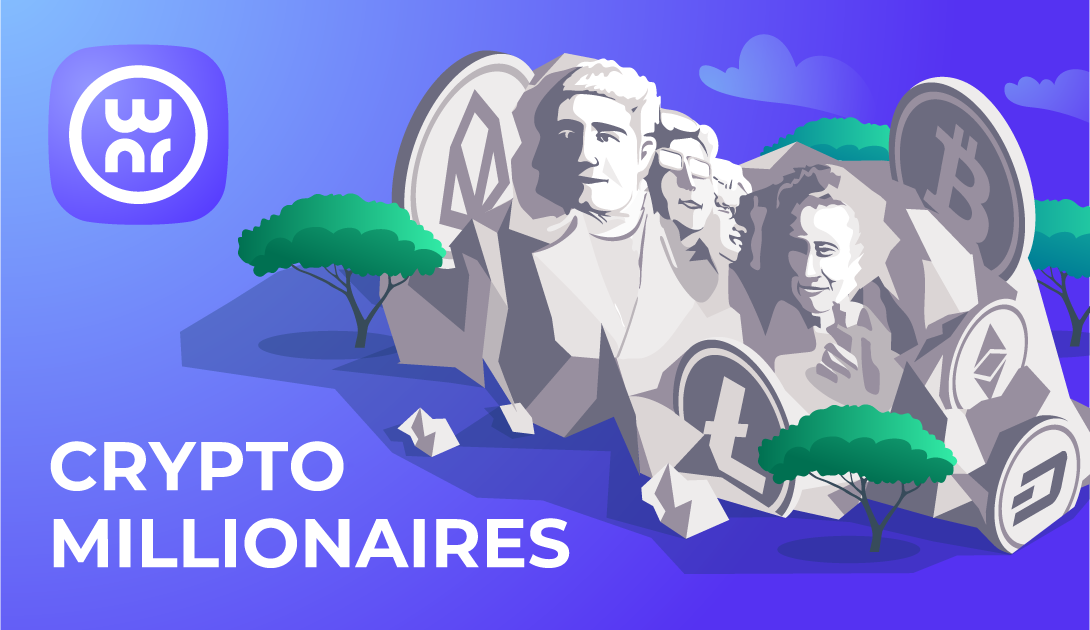 There are basically two kinds of people who got rich dealing in cryptocurrencies. First, and most of them belong to this kind, are professional investors or startupers. Before they actually getting rich, they have made multiple failed attempts, so theirs is the way of trial and error. Geographically, most of them are based in the US and China. The other group is those who are actually regular people who either played smart or were extremely lucky, like, managing to get YFI at the price of $1500 and selling at the price of $40000 lucky. This group is a much less numerous one. Let’s take a look at some more famous faces.

First and foremost, the founder of the bitcoin network themselves, Satoshi Nakamoto, Japan. Although their identity is still disputed, at the moment they are worth around $34,937,100,000. But Satoshi’s immense wealth is fairly explicable, since they have actually kick started everything connected with cryptocurrencies.

Another big crypto founder, Vitalik Buterin, the person who created Ethereum, has a much more modest safety cushion. Maybe that’s because is more in for the idea of it? For him, Ethereum is most importantly a way to improve people’e life.  Or maybe, that’s because he likes ostentatious gestures? He famously burned 90% of Shiba coins that belonged to him by sending them to a fake account. He comes from Russia and is worth an estimated $360 million. Not much, as compared to Satoshi Nakamoto, but then again, Satoshi has almost 20 years of experience on Vitalik, who is only 26 years old. 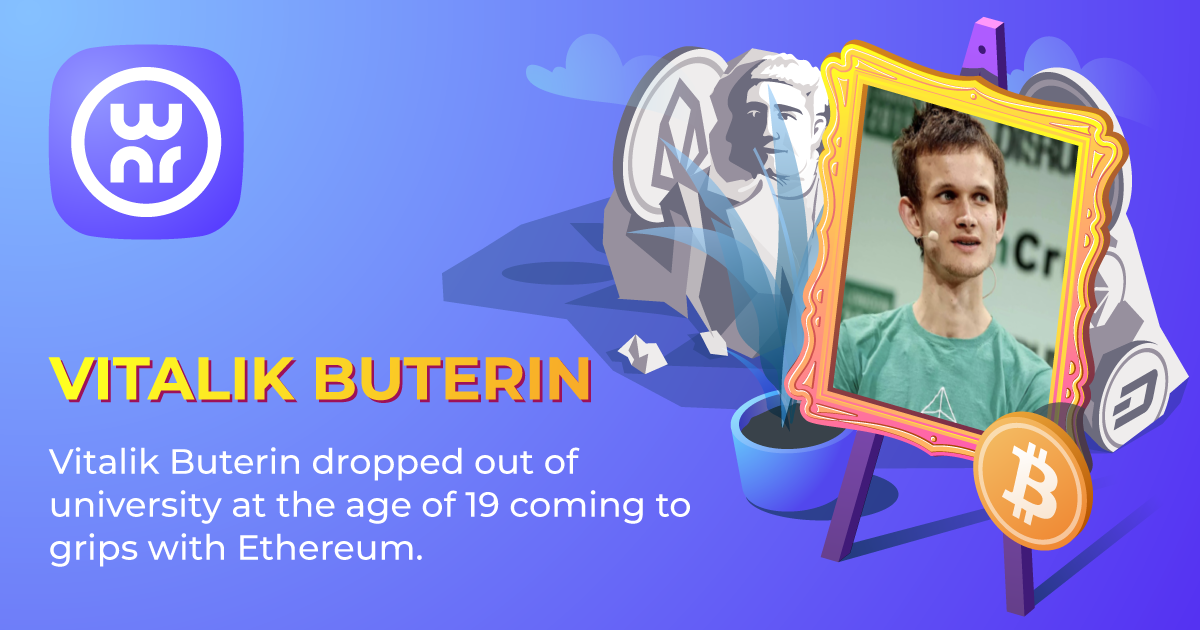 China boasts quite a few filthy rich cryptocurrency enthusiasts. Changpeng Zhao, or CZ, as he is known in the crypto world, is the founder and CEO of Binance, one of the biggest cryptocurrency exchanges and investment companies with almost a quarter of the market share. He rose to fame in merey 180 days. His success story is classical, from working at a local McDonalds, to becoming one of the crypto tycoons. He often engages in extravagant tactics. For instance, one of the giveways his company, Binance, hosted, had a Lambo as the main prize. 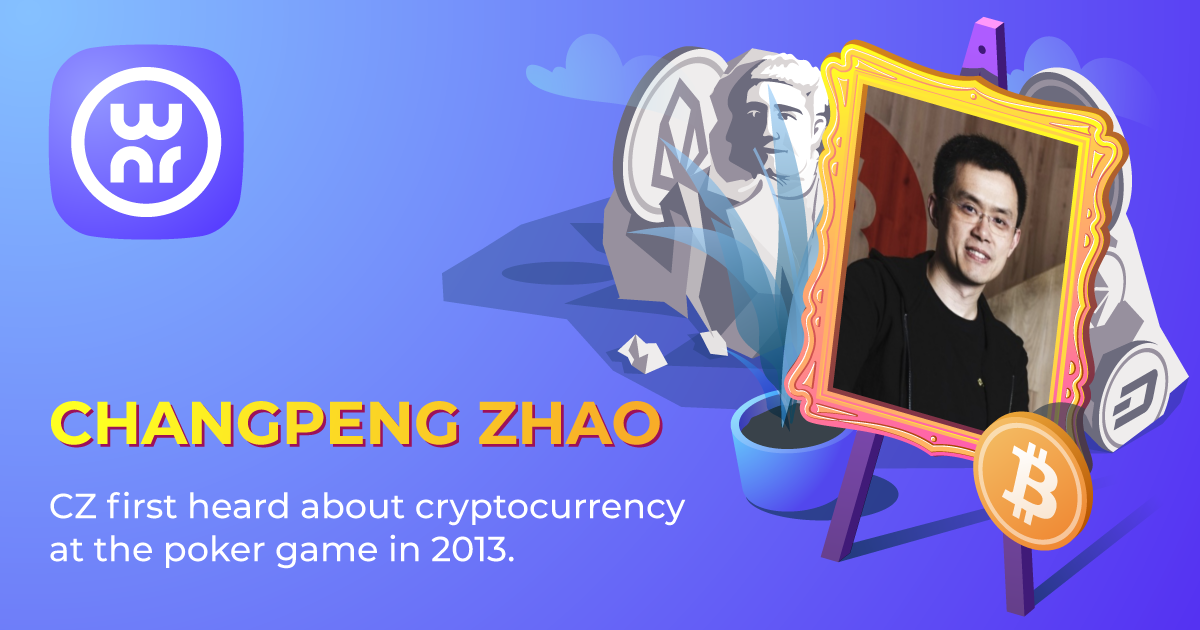 Now, some famous faces from the Americas. The Winklevoss brothers, once played by Army Hammer, who have famously accused Mark Zukerberg of stealing their idea of Facebook. Having been in the IT business since they were college kids, they are obviously rich in crypto. They used some part of the settlement they got from the Facebook deal to buy 700,000 bitcoin back when it was really cheap, bringing them almost $1.5 billion as of now. 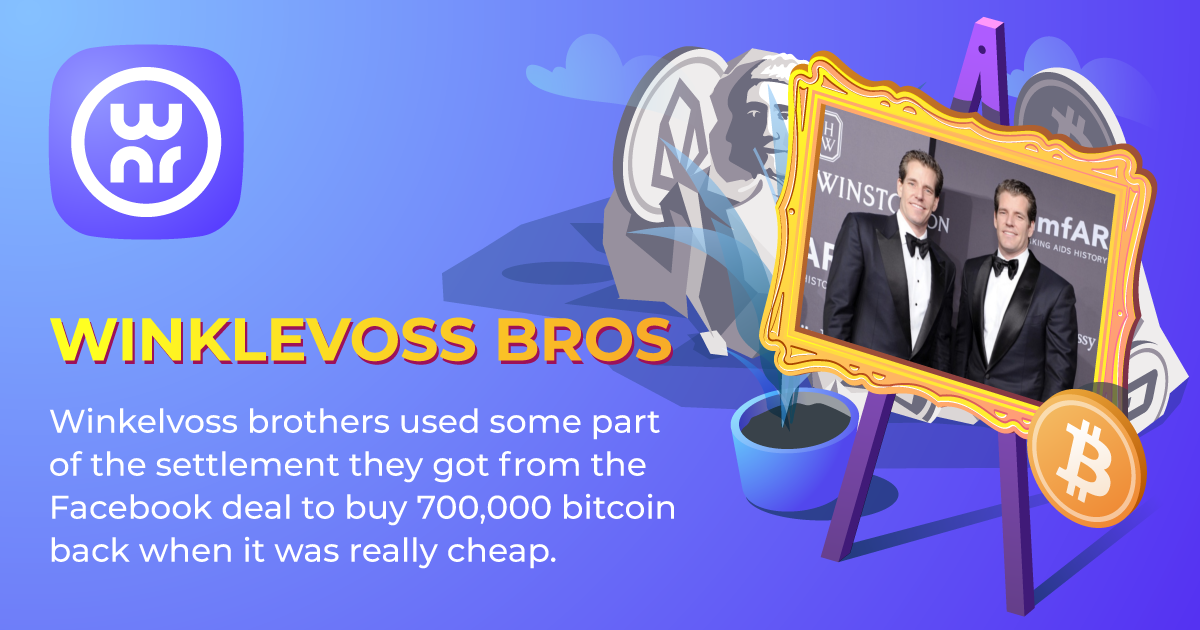 Now, are there actually people who walked off the street and into the crypto world and got rich? Very, very few, but there are some. Erik Fineman borrowed $1000 from his grandma to buy bitcoin when it was around $12 when he was just an 11-year-old kid. A year later, when bitcoin was $1200, he became rich. By the time he was 18, he had his own company and was a millionaire. 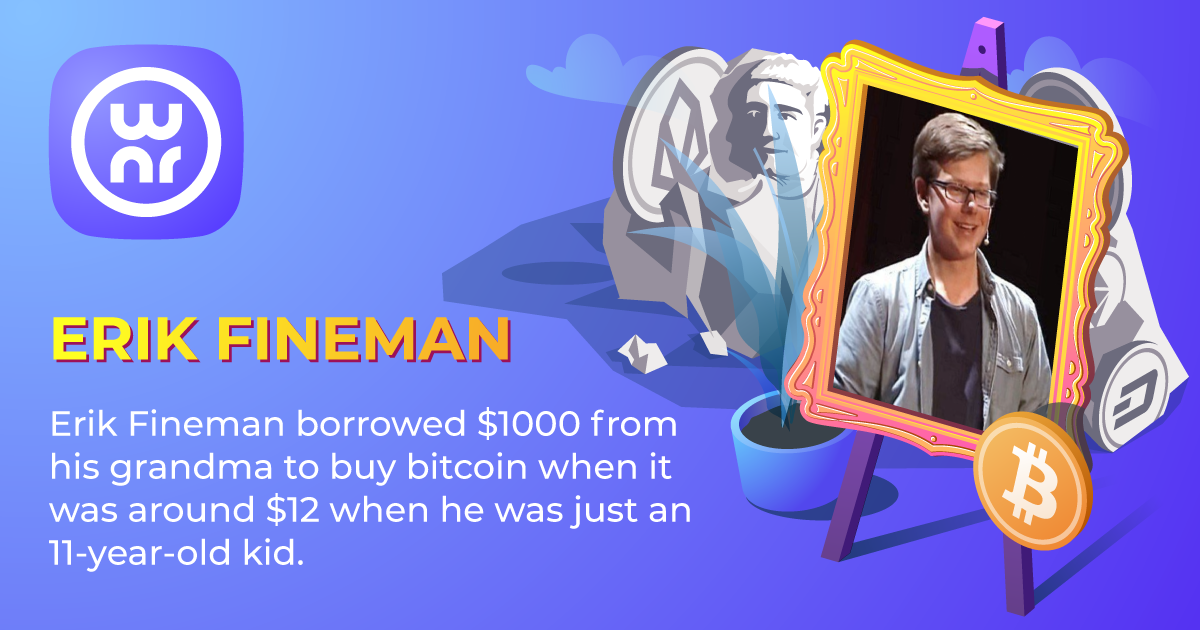 His story is not unique, but all similar stories happened back when bitcoin was still worth only a few bucks and none of these people had realized back then, how it would turn. Some of them have even lost keys to their btc accounts, sitting on millions of dollars without being able to get them.