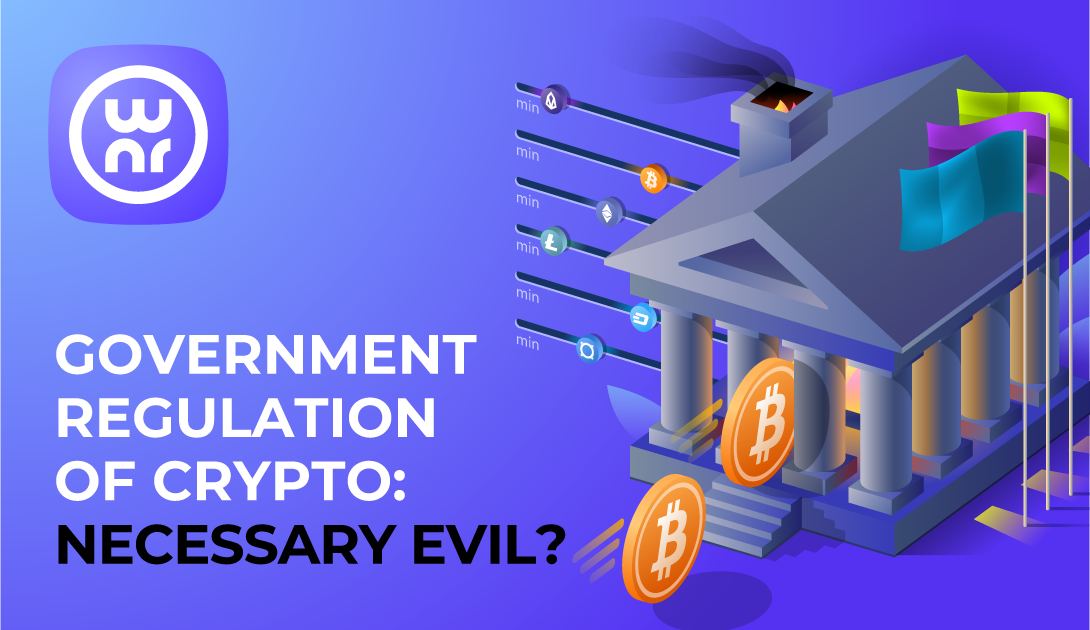 Ever since the first cryptocurrency deals were made amass, back in the early 2010s, they have drawn attention from governments. Over time, this attention has only become more acute. The main reason is the potential cryptocurrencies have for illicit markets.

A cryptocurrency transaction is anonymous, disregards geographical obstacles and the majority of taxation rules. Seemingly, a perfect scenario for many criminal activities, even though cryptos were not initially created with anything illegal in mind. As with any new and revolutionary technology, the technology itself develops much faster than its legal field. The regulation of cryptocurrencies varies from country to country, from outright blanket ban, to total embracing and enforcing. Let’s take a closer look at how different countries and financial regulators treat cryptocurrency.

In the Americas, where, according to the general statistics, the largest crypto funds are accumulated. Сryptocurrency is considered mostly legal, except in Bolivia. Banking is prohibited in Canada, but individuals can freely hold funds in cryptocurrencies. Bitcoin, for instance, is legally defined as a decentralized virtual currency and a commodity. Business entities, who provide money services, including dealing in cryptos, are required to implement an anti-money-laundering program and submit a number of reports about their cash flows to authorities. American AML policy is being widely adopted by other countries now. However, the US’s most formidable regulator, Security and Exchange Commission, or SEC has been known to play a major hand in halting several large cryptocurrency projects. It’s responsible for the collapse of TON, for Libra being put on the shelf. It has slapped a few big existing cryptos, such as Ripple, Eos, Tether with lawsuits. In some cases, such as with Eos or Tether, the cryptocurrency systems are likely to get away with big fines, but for Ripple, the situation at the moment is downright destructive.  It has been charged with raising 1.3 billion dollars in an illegal digital asset offering.

This kind of strict measures in the US is, many experts agree, due to the fact that a vast amount of money that the US treasure misses out on in taxes due to purchases made in cryptos. According to IRS, the annual missout amounts to approximately $1 trillion.

The European Union tentatively introduces new legislation about cryptocurrencies. It is currently legal to own and make deals with cryptos. But the majority of countries insists on thorough AML policies, including implementation of the necessary software. VAT tax is not applied in Europe if you are buying cryptos with fiat. However, the Central Bank of Europe advises its subsidiaries not to deal in virtual currencies until a solid legal ground is created.

African countries demonstrate the widest variety of terms on which they allow their citizens and businesses to deal in cryptocurrency. From blanket bans in countries, such as Egypt and Morocco, to absolute legal carte blanche in South Africa. The majority of African countries have almost zero legal stands about cryptocurrencies, virtually declaring them out of the common legal field.

Most big crypto players in Asia make it legal to own cryptocurrencies, but impose banking bans and prohibit ICOs, such as the case of Russia and China. Some countries, such as Cyprus, which is also famous for its offshore banking, does not have any regulations about cryptocurrencies. This makes it an attractive place for business. Japan and Korea have rather favorable cryptocurrency policies. UAE, one of the big oil economies in the world, has a blanket ban to the point where you can even be prosecuted. Although, South Korea has a long-standing problem with cryptocurrency speculation, so since 2017, several measures have been taking by the governments to restrict foreigners trading cryptos in South Korea. However, the South Korean won remains the 5th most traded fiat in cryptocurrency exchanges. Almost 7% of bitcoin deals every year are done won.

Some countries, such as Singapore, China, Ecuador, and Tunisia, have come a step further and issued their own versions of virtual national currencies. This step is thought to be a way to embrace the inevitable spread of cryptocurrencies, but also put a lid on its uncontrolled usage. A few more other countries, such as Russia, Estonia, India, Japan, and Sweden are looking into launching virtual versions of national currencies in the nearest future. For example, in China, where privately owned companies are under huge scrutiny, the digital payment market is dominated by Alibaba and Tencent, with 38.8% payments don't by Tencent’s WeChatPay and 56% by Alipay. The introduction of the digital yuan is meant to create state competition in this field.

Governments and regulators around the world seem to have admitted that cryptos are there to stay and cannot be ignored longer. But they also seem to understand that banning means closing some important opportunities and look into legal ways of adopting cryptocurrencies.