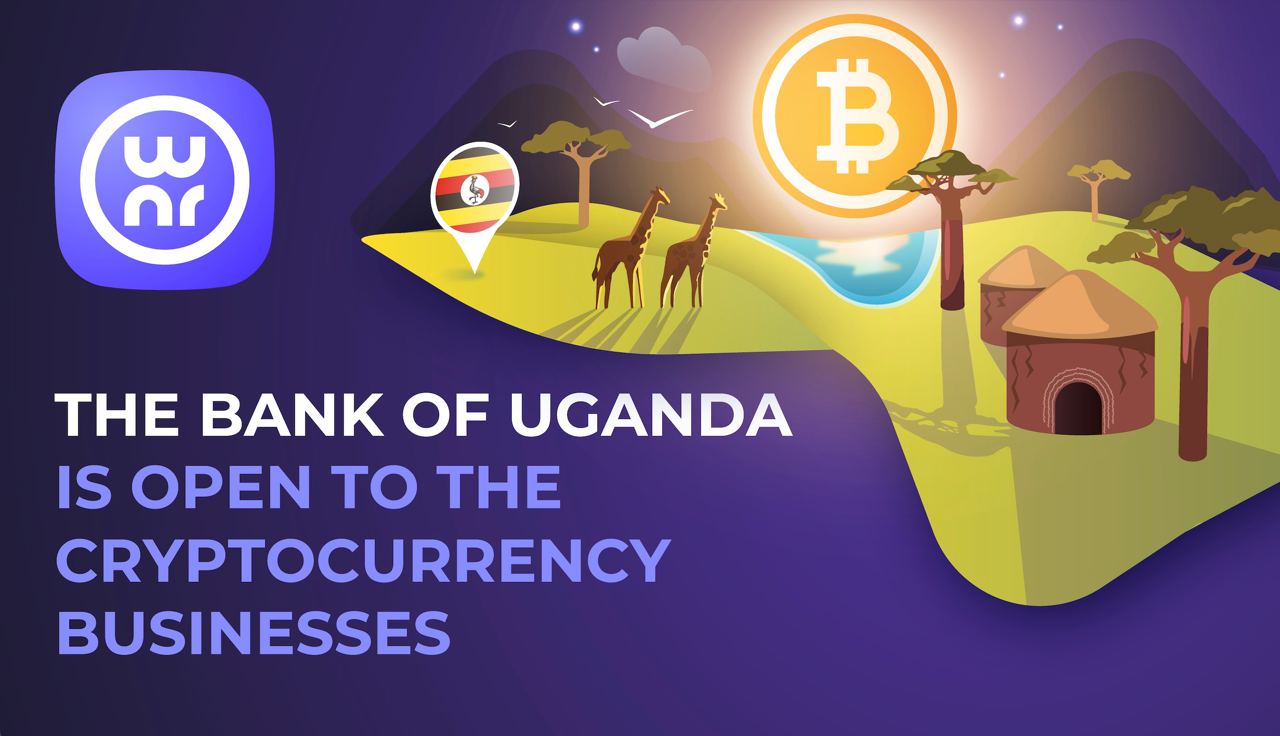 The Bank of Uganda is Open to the Cryptocurrency Businesses

The need to regulate cryptocurrencies in Uganda

The protracted economic crisis and the inability of the authorities to cope with the current economic situation forces the population to look for alternatives as a means of payment, thanks to which the adoption of cryptocurrencies continues to grow further.

And if developed countries have reserves that allow the national currency to keep stable,  in African states the growing problems with national currencies and galloping inflation leads to the fact that digital assets are widely used.

Despite the fact that digital assets are still not regulated in Uganda, the local population is using them more actively. This forces the authorities to look for ways out of the situation and pay close attention to cryptocurrencies.

And if earlier the Bank of Uganda repeatedly warned the citizens about the dangers of investing in digital assets, the numerous risks of storing cryptocurrencies and a large number of scams associated with them, now the situation has changed a lot.

The Bank of Uganda, in its letter dated June 1, announced that it is open to the idea of cryptocurrency companies participating in a specially created Regulatory Sandbox, inviting members of the Blockchain Association of Uganda (BAU) to share their knowledge with the central bank, pointing out the need for legal protection of Sandbox members.

The active use of digital assets by the population in the country forces the authorities to regulate cryptocurrencies. And this situation has developed all over Africa.

How cryptocurrencies are regulated in other African countries

The Central African Republic became the first African country to accept bitcoins as legal means of payment, and the second country after El Salvador to do so.

The state-owned Kenyan energy company KenGen invited Bitcoin miners to move to the country to use its excess electricity generated from geothermal energy to attract much-needed investments to the country and increase budget replenishment.