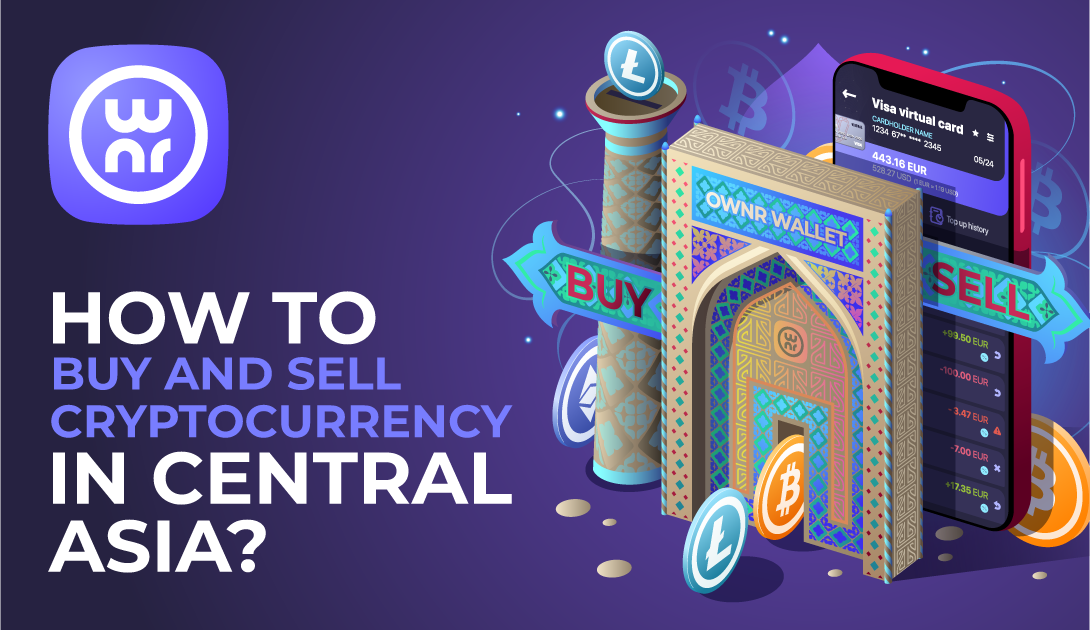 If you have been following the news carefully, you probably noticed that China is no longer a good place for cryptocurrency miners after the July departure, which saw many mining operations shuttered while others fled to other nearby countries friendlier to mining. Many of those miners migrated to nearby Mongolia and Kazakhastan, which are both located in Central Asia. A CNBC report said Kazakhastan's global bitcoin mining power share rose from 1.4% to 8.2% between September 2019 and last April.

These two countries are perfect environments for crypto mining because Khazakastran has extensive coal reserves that, although non-renewable, miners are taking advantage of to power their rigs. As for Mongolia, it also has an abundance of cheap electricity and cold water. Both countries also benefit from being relatively neutral to crypto mining in the first place, compared to China.

Of course, all of their mining would be in vain for most miners if they could not cash out their mined crypto to pay the electricity fees and maintenance costs. In this short post, we will examine ways to buy and sell cryptocurrency in these regions.

How to buy and sell cryptocurrency in Central Asia?

Here are the most reliable and popular services for buying and selling cryptocurrency in large amounts, in no particular order.

LocalBitcoins is the most famous peer-to-peer (P2P) service for people to buy and sell their bitcoins. You use it by searching for a partner who wants to buy bitcoins and then arranging for them to send you a bank transfer of the equivalent amount. It's a great way to offload large amounts of bitcoins, but recently they have begun to enforce strict KYC, and some people have reported their accounts being wrongfully closed.

In Paxful, the bitcoins you buy and sell come from Binance. It is a relatively anonymous way to buy and sell bitcoins with just a bank account. Bank transfer is not the only payment method available, and Paxful supports many different payment methods.

Our service is quickly gaining in popularity above all the other services, with instant buys and sells of cryptocurrency directly to your credit card. We also support the purchase and sale of altcoins - a feature that few other services have. As well as that, we have one of the most extensive lists of supported countries. At 216 out of 251, it supports more than 90% of the world's nations. Finally, OWNR Wallet has desktop and mobile apps and a website for conducting transactions, allowing users to interact with the wallet whether they are at work or on the go.