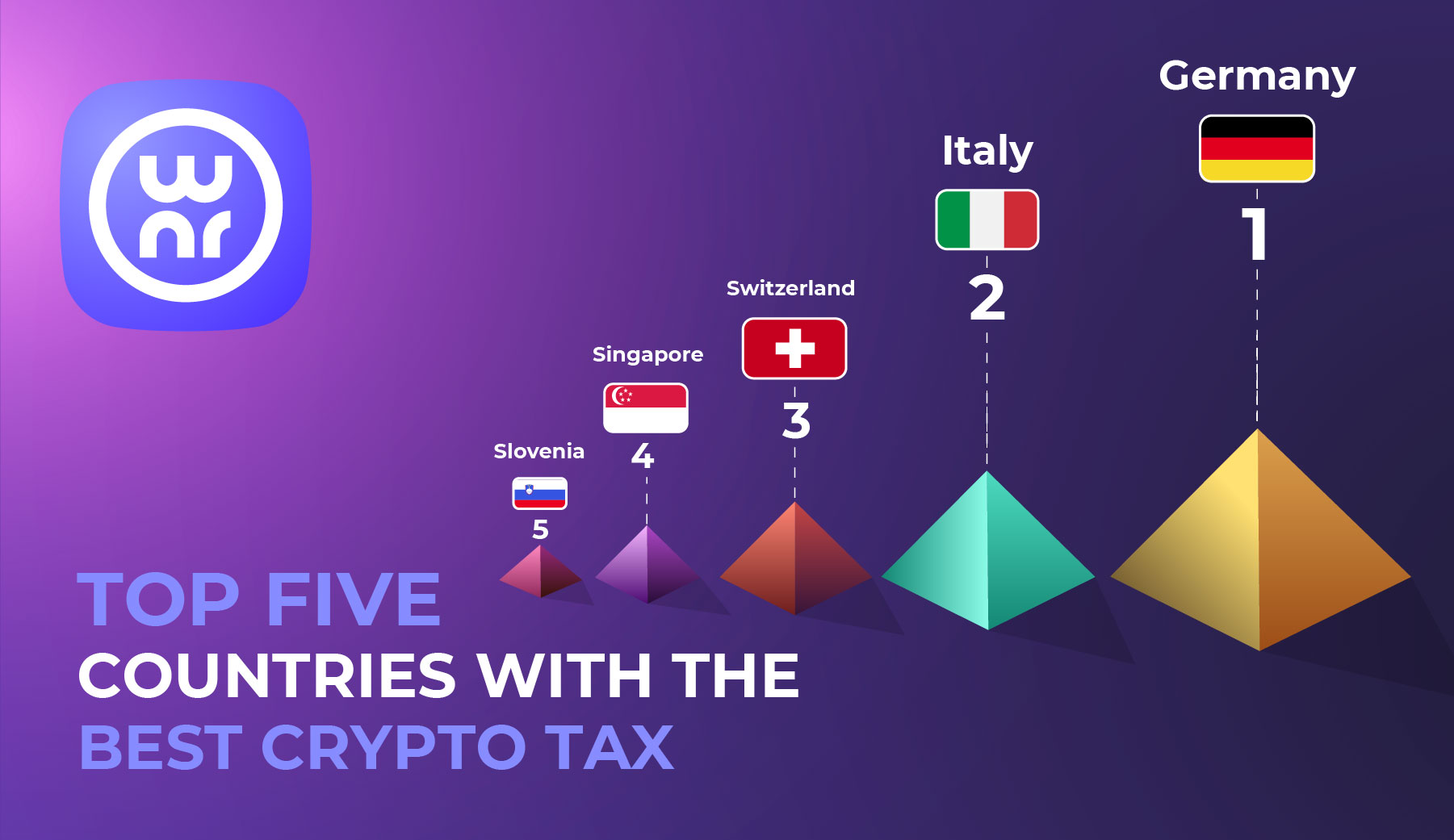 The spread of cryptocurrencies is growing all over the world, which means that more and more people are using digital assets.

The widespread use of cryptocurrencies leads to the fact that many countries are beginning to regulate and control them, and this leads to the taxation of digital assets.

Coincub conducted a research of cryptocurrencies and studied which countries offer the best tax regimes for digital assets, encouraging their active development and the appearance of new crypto startups using advanced technologies.

Everyone knows that attractive tax incentives are used to attract businesses and foreign investors.

Coincub has compiled a list of countries that are not just seeking to attract foreign investors, but have decided to adopt a policy of low tax rates on crypto investments for their domestic population.

Such benefits are seen as a positive way to increase tax revenue for the government and a more constructive way to limit tax evasion while simultaneously trying to stimulate innovation and adoption of cryptocurrencies.

There is no income tax if the cryptocurrency is hold for more than a year. This means that the citizens of the country are interested in storing their digital assets, and not using them for speculation.

The adoption of cryptocurrencies is also facilitated by the fact that bitcoin can be stored in traditional savings accounts in Germany, which makes holding BTC safe and contributes to the popularization of digital assets.

There are many definitions of cryptocurrency in Italy. The new tax policy in force in the country is aimed at attracting wealthy individuals.

As a result, a complex and constantly evolving tax system has been formed. Income from crypto assets received in Italy is taxed along with other income.

However, there is an exemption from the tax on income from cryptoassets less then €51,000 for both local citizens and foreigners paying taxes in Italy.

Cryptocurrencies in the country are taxed on income on an equal basis with other assets. However, there is an amount of $18,000 from which taxes are not levied. A lot depends on which canton you live in.

Singapore is a country with a developed crypto economy, actively supporting startups in the field of digital assets.

From a tax point of view, this is a very desirable place to trade and invest in cryptocurrency with low taxes on high-income individuals - only 22% and without capital gains tax on income from cryptocurrencies.

Slovenia is actively implementing crypto and blockchain technologies, but the tax legislation on digital assets in the country is still poorly regulated.

Slovenia does not charge capital gains tax on individuals when selling bitcoin. In addition, the profit from cryptocurrencies is not considered income for individuals. However, companies are required to pay cryptocurrency tax at the corporate rate.