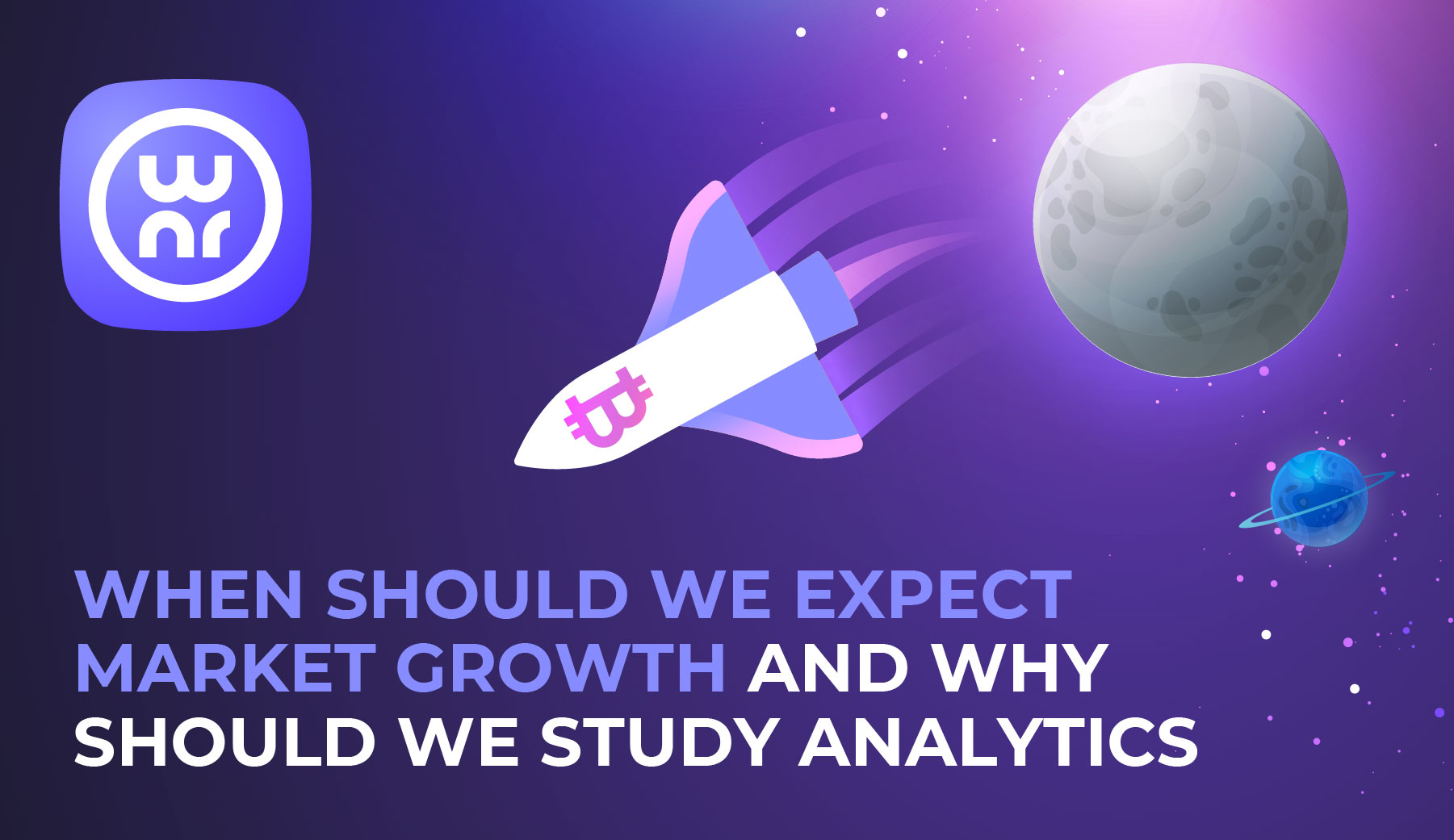 Cryptocurrency is increasingly dependent on the current economic situation. The movement of price of digital assets is influenced by the policy of the Federal Reserve System.

Many countries including the United States are trying to combat the ever-increasing inflation by tightening their monetary policy.

As a result, in response to the actions of the authorities, the structure of the Bitcoin market suggests that the BTC price is not yet ready for a trend reversal.

The BTC price continues to fall below the $22K level. Cryptocurrencies continue to experience many technical problems related to the improvement of technology, ongoing hacks, the lack of binding and security of stablecoins, and legal uncertainty.

All these problems strongly affect the general mood of investors and traders on the eve of the Jackson Hole summit.

It is expected that during the three-day symposium, representatives of the Federal Reserve System will clarify their point of view on inflation, interest rate hikes and the general state of the United States economy.

The actions of the Fed define not only the state of the economy of the most powerful economy of the world, but also the position of the stock and cryptocurrency market.

And although some experts discussion about a possible “Fed reversal” and a reduction in the refinancing rate by 0.25 basis points as a monetary policy easing, the likelihood that the Fed will adopt such a point of view in the short term seems unrealistic, given the central bank's inflation target of 2% and the continuing rising inflation rate.

It is much more likely that the Fed will continue to tighten its monetary policy in its activities, raising the refinancing rate.

At the same time, the current market decline is an excellent opportunity to acquire digital assets at the most profitable and beneficial price for purchase.

Thus, the aggregate volumes and some blockchain data related to the BTC addresses of whales clearly indicate the accumulation of assets at the addresses of large asset holders.

Open interest in BTC and Ether continues to reach record highs. This makes it possible for many experts to predict the future bullish movement, especially on the eve of ETH Merge and ETH proof-of-work hard fork tokens.

Despite the presence of positive sentiments, the cryptocurrency market continues to fall under the influence of the current economic situation.

Jackson Hole is approaching, and the Fed is likely to continue raising rates until inflation and other indicators are under control.

Stock markets are still closely correlated with the price of bitcoin, so it will depend on whether SPX and DJI continue to grow or future actions of the Federal Reserve System will begin to weaken the bullish sentiment among investors and traders.